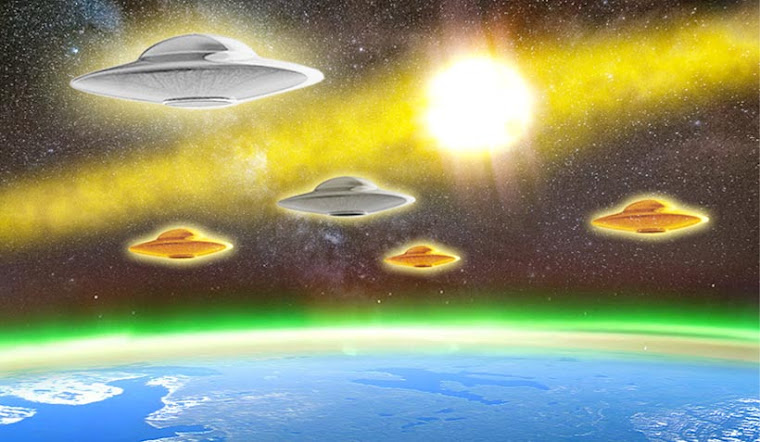 As we continue with episode three of our documentary series on the Hollow Earth and the Kingdom of Agharti – where many beings have sought refuge and currently reside – we would like to point out copious evidence demonstrating the existence of lost cities, forests and rivers. This land characterised by a mild climate and all kinds of animal species can be accessed via tunnels and subterranean caves throughout the world. These passageways run for untold kilometres and hidden treasures are found in many of the network's caverns.

The Hollow Earth reality sheds light on several enigmas that mainstream science is at a loss to explain, like the mysterious origins of icebergs, and the existence of Polar swells. It also clarifies why the climate becomes more temperate, the farther North you go, or why Aurora Borealis only occur at the Poles. The fact that the core of our planet hosts an inner Sun provides an explanation for these lights that is very easy to understand.

And what can be said of the ever-burning lamps found at different locations in antiquity? What kind of highly advanced energy did peoples of the past use that is unknown to us today? What is the reason behind its disappearance? Could this issue be related to zero-point toroidal energy that wonderful cultures, like Egypt and ancient India, utilised to construct their monuments, via advanced technology whose origins remain a mystery to date?

Furthermore, what mystery surrounds civilisations who disappeared suddenly, like the Mayans, Olmec, Nabataeans, Essenes, Tiahuanaco and Tuatha Dé Danann? Why did they vanish without a trace and where did they go? Could they be linked to intra-terrestrial beings and other magical creatures like fairies, pixies, elves and other kinds of fairy races?